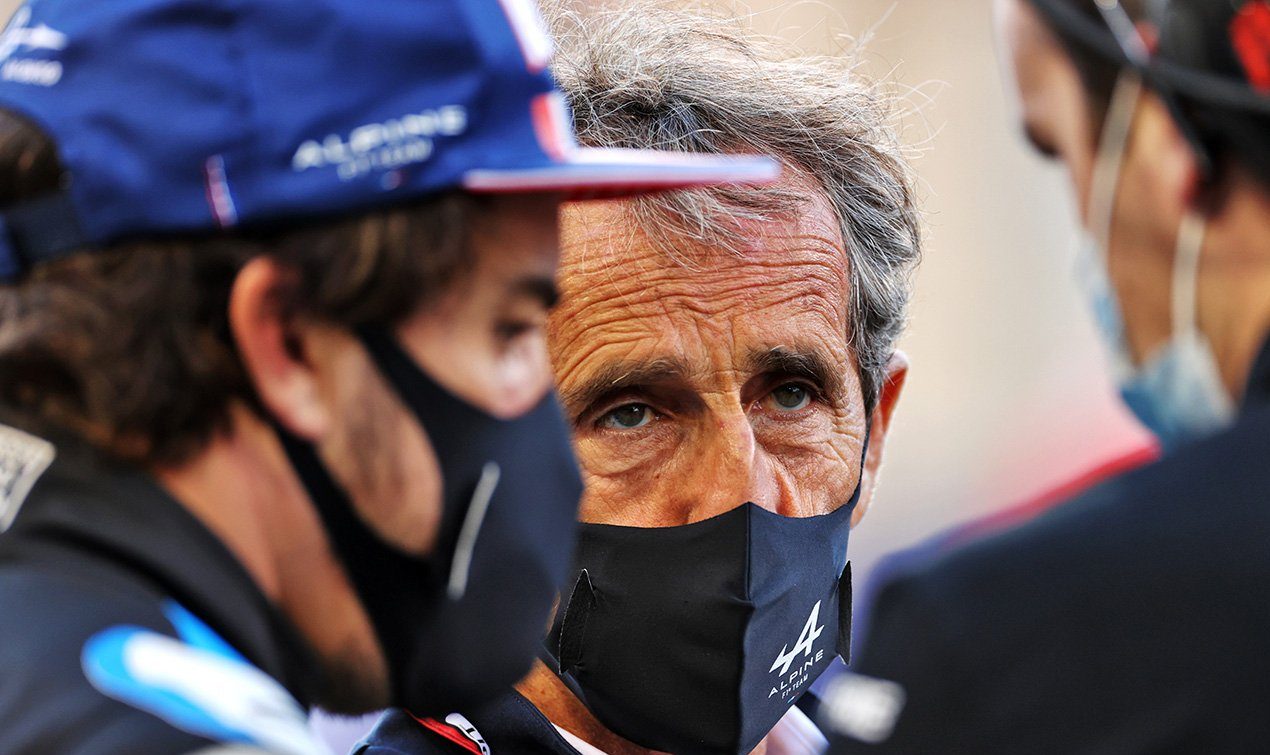 Alpine took their first victory in Formula 1 as Esteban Ocon won the Hungarian Grand Prix, in which his teammate Fernando Alonso played a vital supporting role, and Alain Prost has confirmed that the display removed any doubts he had about the Spaniard.

Prost is an advisor to Alpine, and he freely admits that when Alonso was hired, he had a number of concerns about how he would assimilate within the structure of the team.

“When we signed Fernando Alonso, I had my concerns, but my worries are long gone,” Prost declared in an interview with Canal+

“Everyone talks about Esteban’s sensational victory, but what was very important for this was that Fernando sacrificed himself in Hungary to allow Ocon to win.

“Alonso lifts the whole team with his mentality and he proved to be an exemplary team player, he knew exactly what to do with Hamilton in order to protect Ocon.”