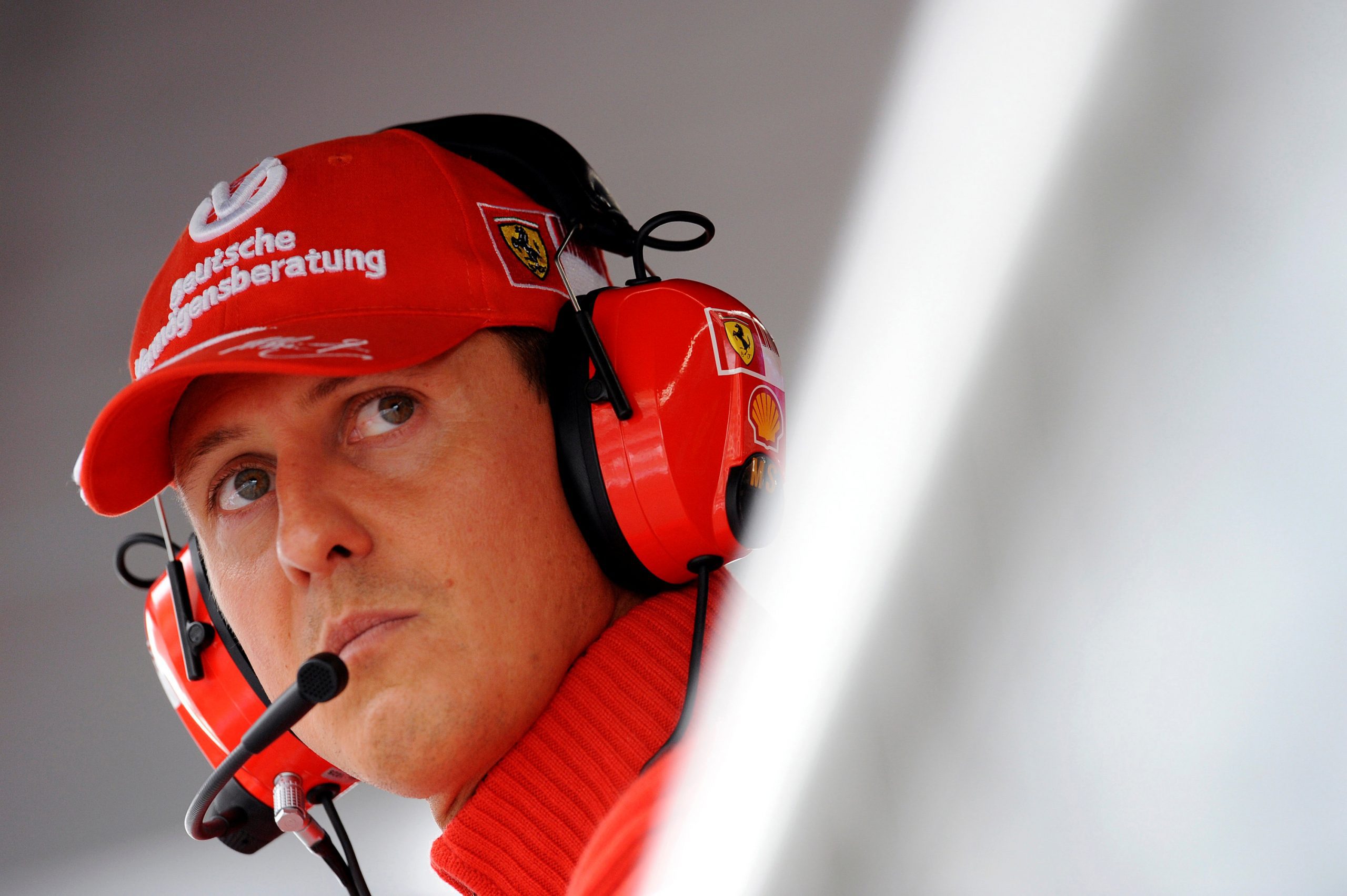 Netflix have released the official trailer for the upcoming and highly anticipated documentary Schumacher, which is set to premiere on September 15, and looks at the life and times of Formula 1 legend Michael Schumacher. But what do we know about the film at the moment?

The documentary will show a lot of previously unpublished material and aims to “paint a sensitive portrait of the seven-time world champion” and to look at the many different things which define him.

Who will be in Netflix’s Schumacher documentary?

Michael Schumacher’s wife Corinna will feature in the documentary, as will their children. Mick Schumacher, Michael’s son and current Formula 1 driver with Haas, spoke in the trailer, saying “when I look at him, I think ‘I want to be like that’.”

When is the Schumacher documentary’s release date?

With the Netflix trailer now out and whetting F1 fans’ appetites, they’ll be pleased to know that they don’t have much longer to wait before the documentary is released.

The Schumacher documentary will premiere on Netflix on Wednesday, September 15. A profile on Netflix’s website says that the film will have a running time of 112 minutes, coming in at just under two hours.

What is the Schumacher documentary about?

Netflix’s Schumacher documentary will detail the life of the former Formula 1 driver Michael Schumacher, right from his early years. It will include previously unseen footage, interviews and even home videos, making it a must-see for all F1 fans.

The Schumacher documentary showed some moments from Michael Schumacher’s youth and his early love of racing, including some celebratory scenes from his younger days.

It also shows clips of his family, including his wife Corinna.

“I just felt that he is somebody special,” Corinna said in the trailer. “I think that he is very strong mentally. Extremely strong. He still shows me how strong he is every day.”

Latest weather forecast for F1 US Grand Prix at COTA