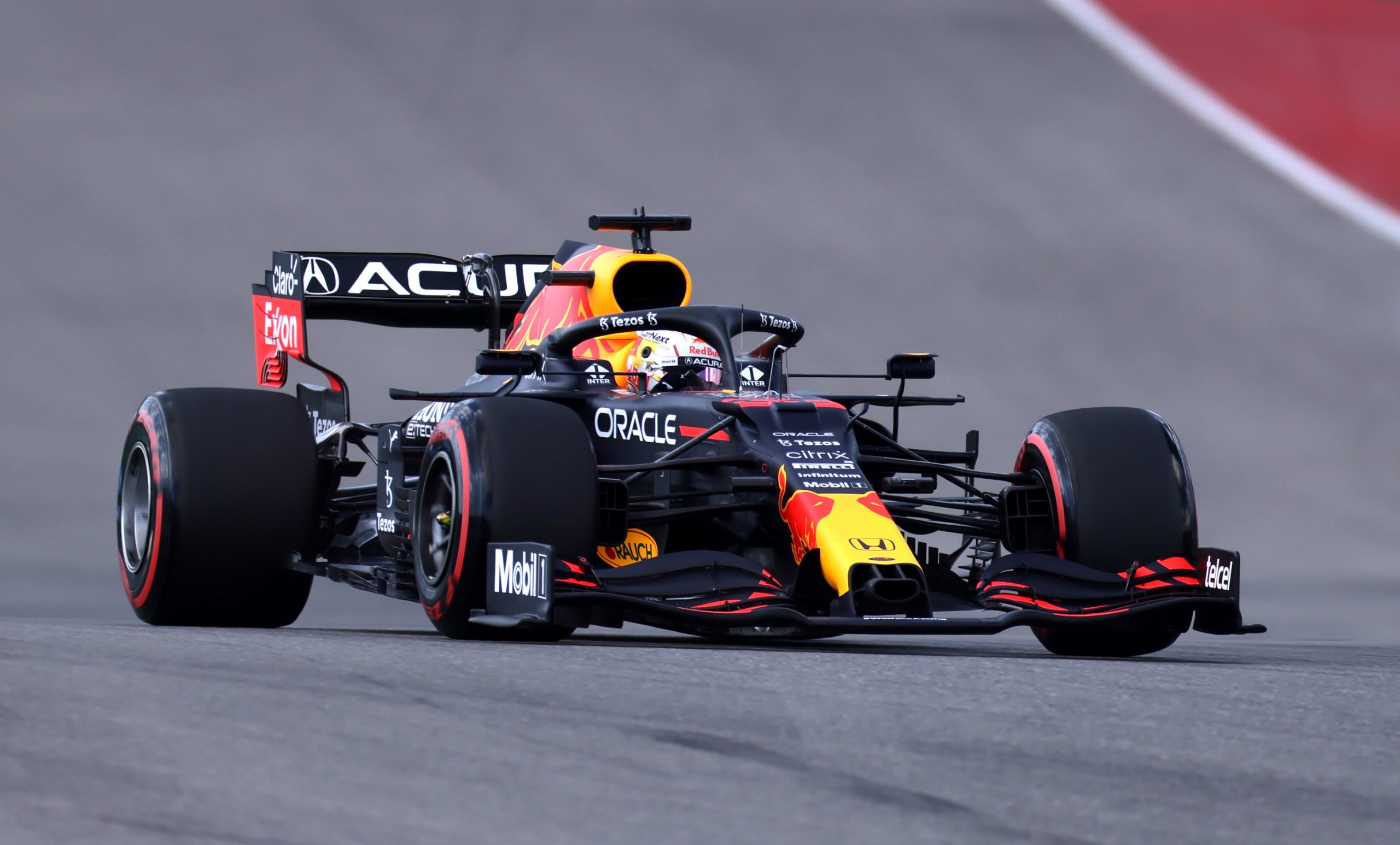 Red Bull took an unexpected pole position for the 2021 US Grand Prix with Max Verstappen putting his car just ahead of Formula 1 title rival Lewis Hamilton.

The Mercedes pair of Hamilton and Valtteri Bottas were imperious during practice on Friday, but the seven-time champion was just pipped by the Red Bull during Qualifying at the Circuit of the Americas in Austin on Saturday.

Ferrari locked out the third row of the grid with Charles Leclerc ahead of Carlos Sainz, while both McLarens were just behind as Daniel Ricciardo put his car in front of teammate Lando Norris.

Both Alpine cars were unable to get into Q3 with Esteban Ocon and Fernando Alonso finishing in 11th and 14th position, respectively, as Sebastian Vettel could only put his Aston Martin in 12th place.