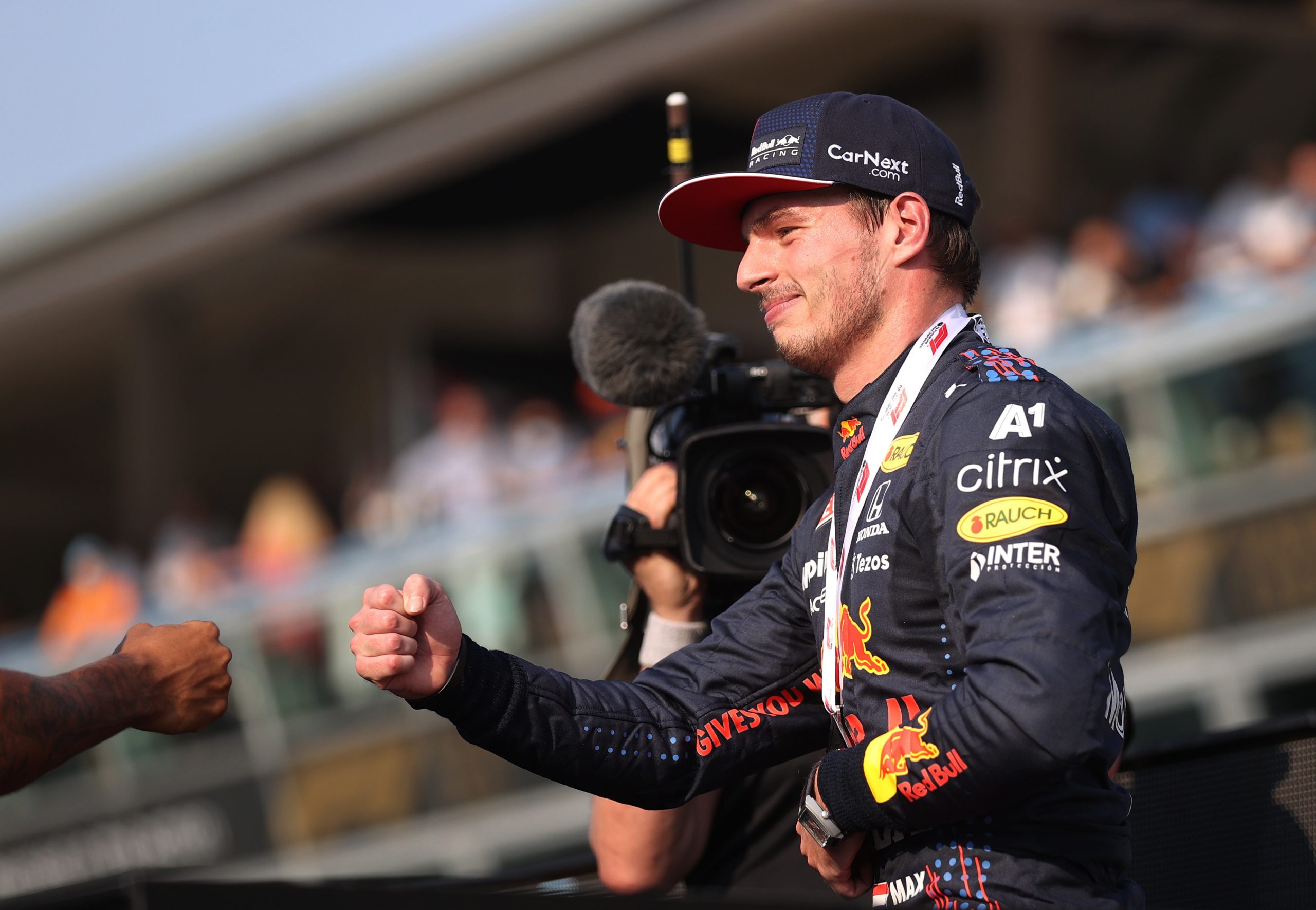 Valtteri Bottas won the F1 sprint qualifying race at Monza on Saturday afternoon, but it will be Red Bull’s Max Verstappen who starts on Pole for the Italian Grand Prix tomorrow.

The Mercedes man will be on the back row of the grid for the main 58 lap race, after replacing his power unit earlier this weekend. That in turn promotes Verstappen to pole position after he finished second in the sprint, while Daniel Ricciardo came home in third for McLaren.

“Unfortunately I’m starting from the back tomorrow, but the speed it there,” Bottas claimed after the conclusion of sprint qualifying. “Today, I enjoyed it, we had very good pace, and yeah, we’re good. It’s not going to be easy tomorrow for sure, with the DRS trains. I’ll give it all I have, that’s for sure.”

Lewis Hamilton meanwhile will start from fourth, after getting off to a terrible start in the sprint race. In what was an action-packed opening lap, the safety car was called out almost immediately following Pierre Gasly crash – which was caused by front wing damage in a collision with Lando Norris. The Frenchman then arrowed into the wall at Turn 3, ending his race prematurely after starting the sprint race in sixth.

On the same lap, Alfa Romeo stand-in Robert Kubica was spun around by Yuki Tsunoda, though both drivers were able to continue after making pitstops.

A perfect start for Verstappen

Verstappen could hardly have asked for a better start to the weekend. After looking off the pace on Friday, the Dutchman climbed up to second in the sprint race, with his great title rival Hamilton experiencing some wheel spin off the line. The 36-year-old subsequently dropped back to fifth, where he would finish the race after failing to pass Norris out on track.

With Bottas‘ penalty and Hamilton‘s dreadful start off the grid, Verstappen is perfectly primed to win Sunday’s Italian Grand Prix, as his Red Bull looked to have the measure of the two McLarens on raw pace.

By contrast, Verstappen‘s teammate Sergio Perez wasn’t quite as fortunate, as the Mexican driver spent most of the 18 laps behind home town hero Antonio Giovinazzi – who took a splendid eighth. After earning two crucial world championship points in sprint qualifying, Verstappen has now extended his lead to five points in the Drivers’ Standings.

What can McLaren do on Sunday?

Hamilton‘s loss is very much McLaren‘s gain, with Ricciardo and Norris earning a combined three points on Saturday. More importantly, however, the pair will start second and third on the grid, after successfully holding off the surging Silver Arrow.

With question marks lingering over the outright speed of the Red Bull at Monza, and the ability of the Mercedes to overtake at the circuit, McLaren now have an excellent opportunity to capitalise. A race win may be a stretch too far for the team, but a double podium is very much on the cards for tomorrow’s showpiece event.

Further down the order, the Ferrari duo of Charles Leclerc and Carlos Sainz finished the race in sixth and seventh respectively. Both men overcame adversity earlier in the day – Sainz especially after a heavy crash at the Ascari chicane in Practice 2.