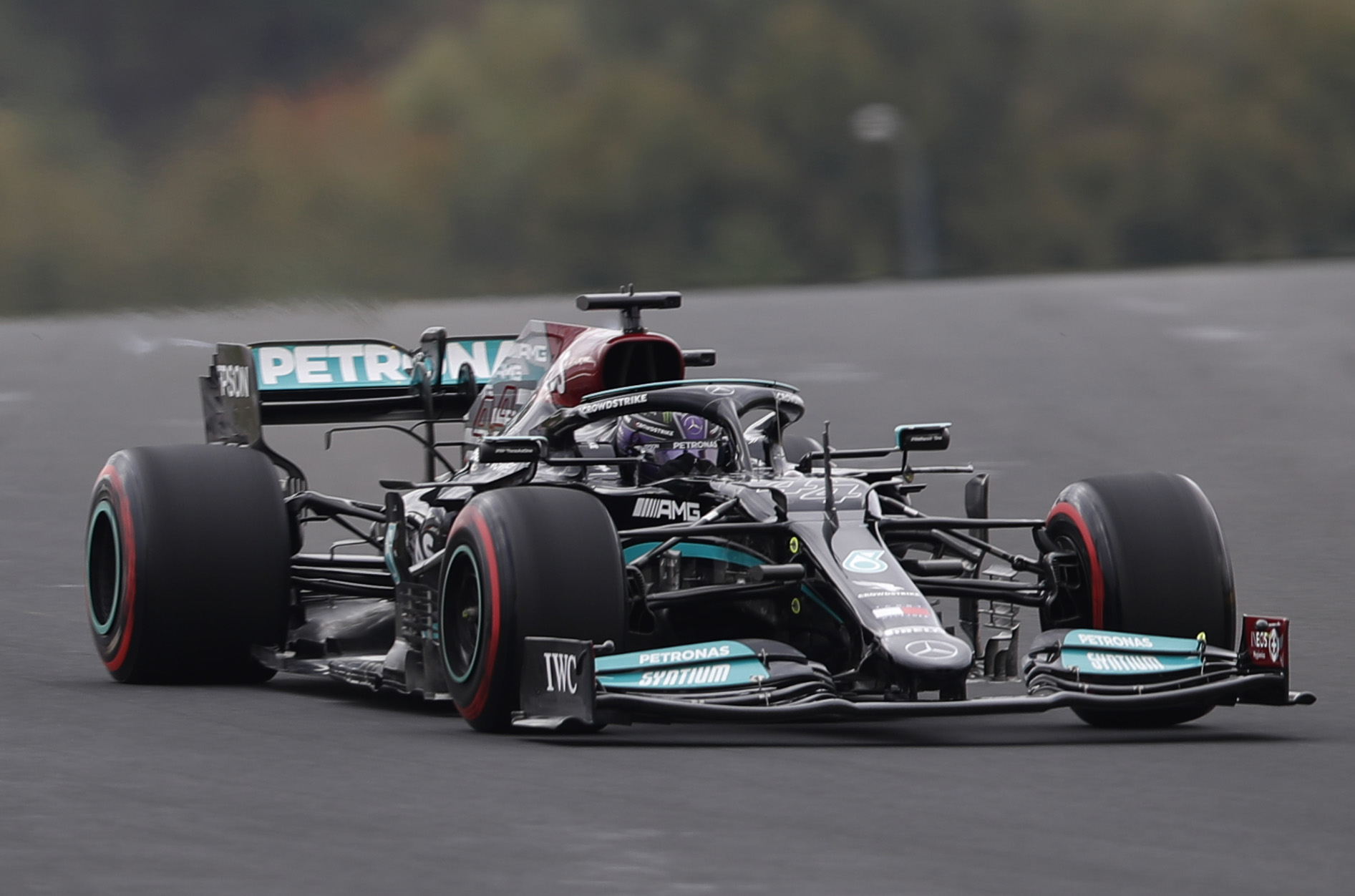 The 2020 Turkish Grand Prix was one of the races of the year last season. Starting in seventh, Lewis Hamilton made his way through the field, winning the race and claiming his seventh Drivers’ Championship in the process.

The British world champion will be hoping to do the same today as a replacement to his power unit’s internal combustion engine will see him start eleventh after claiming what was quite a dominating pole position.

Instead, it will be Mercedes teammate Valtteri Bottas who will start the race from pole with Red Bull’s Max Verstappen and Charles Leclerc starting second and third respectively.

Apart from Hamilton, McLaren’s Daniel Ricciardo will start the race in 16th after incorrectly timing his last run in Q1, with Ferrari’s Carlos Sainz starting dead last after opting for an engine change.

Given that these drivers will all start out of position, the race should be an enthralling one to watch.

What are Pirelli saying

The Italian tyre manufacturer have brought compunds found in the middle of their range, with the C2 white tyre the hard compound, the C3 yellow tyre the medium and the C4 red tyre the soft.

“Following our tyre nomination, the track has undergone a high-pressure water cleaning process, which should lead to greater roughness and more grip, so there’s also the possibility that with softer compounds we will face higher wear levels compared to last year,” said Mario Isola Pirelli’s head of F1 and Car Racing.

“That’s something we will only find out when we get there, so the work done in free practice will be very useful. Because everything was so new last year, we took the conservative option of coming with the hardest tyres. Going a step softer this weekend will probably open up the possibility of a few different strategies as well.”

Can Leclerc Spring a Surprise?

After narrowly missing out on a podium last year, Leclerc should be in contention to make amends. The Ferrari driver’s pace has been solid throughout the weekend and given his position to start on the cleaner side of the race track, the Monagasque driver is well positioned to leapfrog Verstappen heading into Turn 1.

However, with AlphaTauri’s Pierre Gasly and Alpine’s Fernando Alonso starting directly behind him, Leclerc will have his work cut out for him snd can ill-afford to have a poor getaway.

Hamilton has shown incredible pace throughout the weekend so far. The Mercedes driver will be looking to keep his nose clean and hope that teammate Bottas can keep Verstappen at bay.

As mentioned the seven-time world champion took quite a commanding win during F1’s last visit to Istanbul, with his title rival Verstappen pretty much nulifying his disdavtange in Russia, Hamilton will have to ensure he can do something similar as his works his way through the field.

Haas driver Mick Schumacher secured his best ever qualifying position yesterday, with the German rookie placing his car in 14th. While the possibility of points remains unrealistic, Schumacher is sure to gain valuable experience from his midfield starting berth.

Directly ahead of him are Williams man George Russell and Alpine driver Esteban Ocon who will be looking to bring in some points, especially if they can manage good starts, the trio will also be bolstered by the fact that Hamilton will start in front of them meaning some smart management on their part could help them up the order.

With so many variables the 2021 Turkish Grand Prix could be a thrilling prospect, the unique characterisitics of the track means that overtaking, while undoubtely hard, is definitely a possibility especially as the cars make their way through the final chicane.