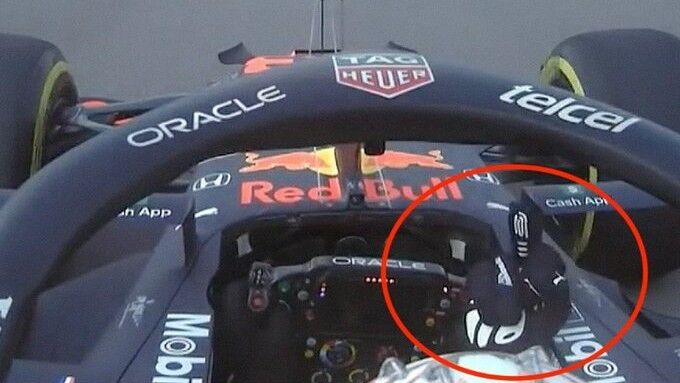 Max Versteppen and Lewis Hamilton had another coming together during Practice 2 at the 2021 F1 United States Grand Prix, with the Dutchman lashing out at the Mercedes driver as the pair went through Turn 1.

The pair were wheel to wheel down the start-finish straight at the Circuit of Americas (COTA) in Austin, with Hamilton having the inside line into Turn 1 and the seven-time champion refused to yield to Verstappen had to lift and was less than happy Hamilton.

As the Mercedes drove away towards Turn 2, Verstappen took to team radio and branded the Englishman a ‘stupid idiot’ while also also flipping the bird at Hamilton as he got more and more angry towards his rival.

Hamilton and Mercedes teammate Valtteri Bottas topped the timesheets in Practice 1 at the US GP, almost one second clear of Verstappen. Checo Perez recorded the best time in the session after Bottas did so with medium tires in the morning.

The Mexican driver was followed by Lando Norris, Hamilton and Bottas, with Verstappen finishing in the eighth position, after a fast lap attempt in which he encountered traffic. Both McLaren drivers finished ahead of the Ferraris as Daniel Ricciardo came fifth followed by Charles Leclerc in seventh and Carlos Sainz in ninth.