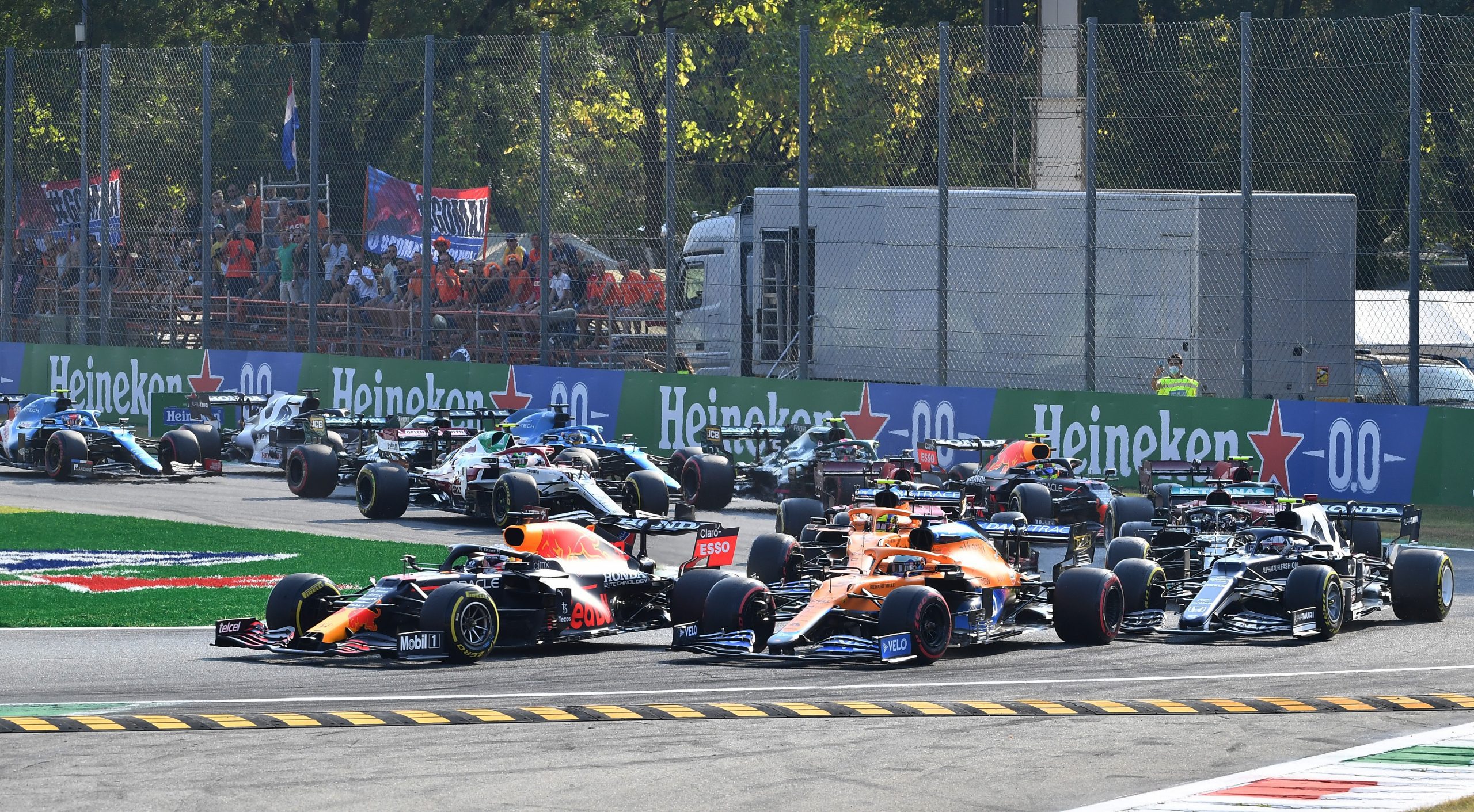 Red Bull and Max Verstappen are primed to take advantage of pole position and the well-worn strategies around Monza at Sunday afternoon’s F1 Italian Grand Prix, with the teams more than familiar with the storied circuit compared to the unknown variable of Zandvoort last time out.

Verstappen grabbed pole despite a storming performance from Mercedes’ Valtteri Bottas, who managed to put his car on pole in Friday qualifying for Saturday’s sprint race which determined the grid for the race for the second time this season, but needed a replacement power unit and will start from the back.

Meanwhile Verstappen’s title rival Sir Lewis Hamilton was unable to find consistent form across the qualifying sessions, and was only able to come home in fourth during the sprint race, offering Red Bull a clear strategy path to victory later today.

Monza is a well-mapped and trodden circuit for all of the teams and drivers on the grid, with a one-stop strategy the preferred route and most cars likely to run the medium C3 tyre before moving onto the soft C4 compound for the closing stages of the race.

During the sprint qualifying a number of drivers opted for the softer compound even with relatively high track temperatures, showing that both options are viable for the race start.

Given the grid for the Italian Grand Prix was set by a sprint qualifying race rather than a traditional Saturday qualifying session, the teams are not bound to start the race on the tyres on which they set their fastest times in Q2, opening up more possibilities.

A two-stop strategy is theoretically possible Pirelli said, with a soft-medium-soft approach, but would also be distinctly slower.

“It was interesting to see both the soft and the medium tyres on the grid (for the sprint race) with the teams given free choice,” Mario Isola, head of F1 and car racing at Pirelli, said in a statement ahead of the race.

“Although free practice time is reduced compared to a normal weekend, the teams were able to collect a good quantity of data… During sprint qualifying, which was run in conditions similar to those expected for the grand prix.

“The early safety car in sprint qualifying gave the tyres some respite, but the soft performed better than expected, with very low levels of degradation despite the warm temperatures. For (the) grand prix we expect all three compounds to have a valid role in the race strategies.”

One-stop strategy most likely in Mexico, but plenty of unknowns remain