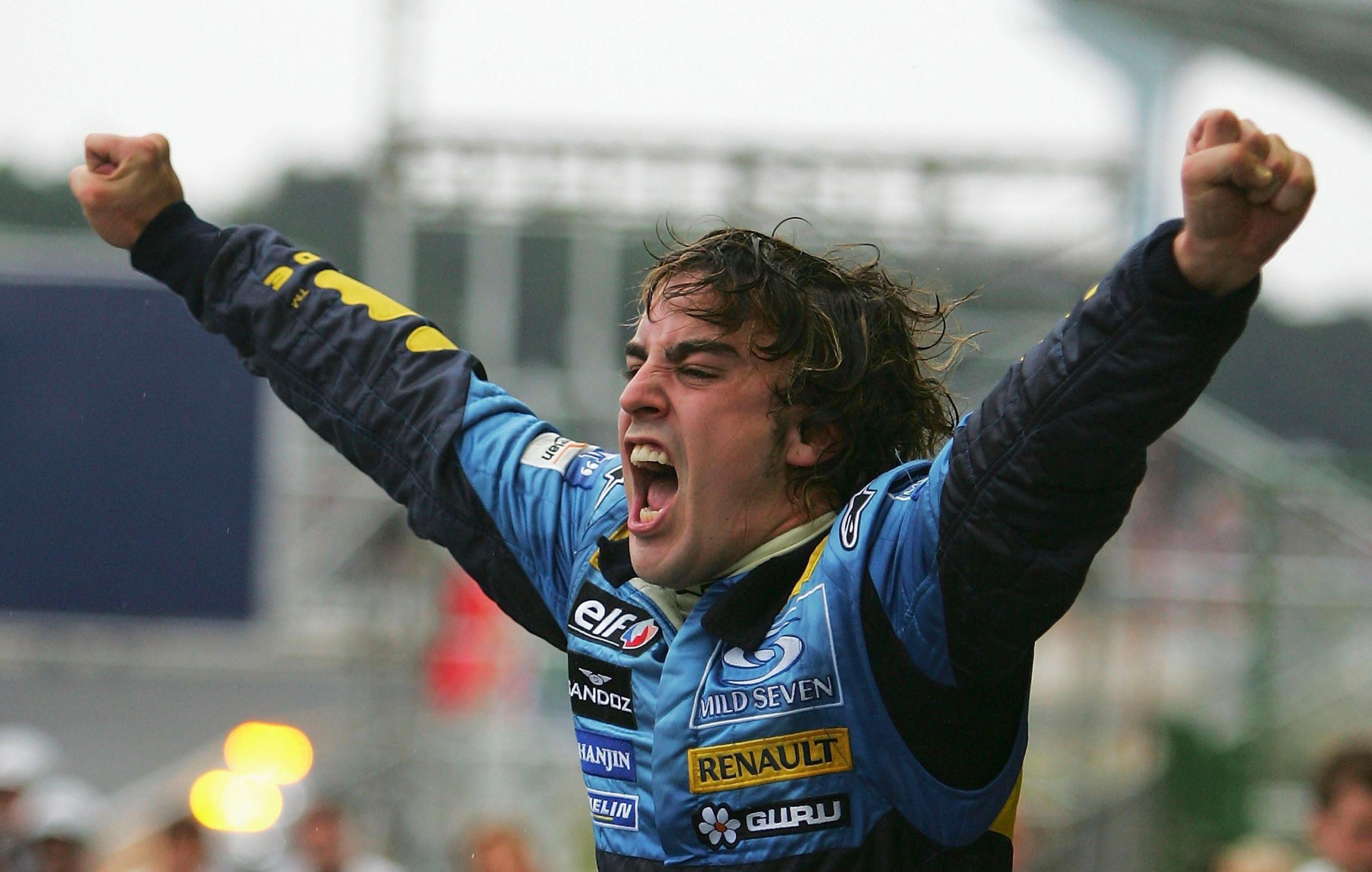 Alpine Formula 1 driver Fernando Alonso, 40, believes that if he could race his younger self, he would win easily.

In some sports, youth has a greater value, but the Spanish racer is confident that his experience counts for a lot. The two-time F1 World Champion insists that age isn’t what people think it is in motorsport and not only does he feel better than ever but he plans to continue driving for a long time.

“What I feel maybe it sounds the opposite to people outside because it seems that the sport and also how social media is, we seem to get confused about age and the performance that a sportsman can do,” Alonso told Motorsport.com

“If I race now against myself at 23, I will beat him with one hand, you know, it’s not the same.”

Alonso is confident in himself and in his ability to be on the motorsport scene for a good while yet, whether or not that is in Formula 1. The Asturian has already tried his hand at IndyCar, Le Mans and the FIA World Endurance Championship.

“It’s not the younger you are, the quicker you are, this is not how the stopwatch works in motorsports,” said Alonso.

“But I see myself [racing a] very long time, if it’s in Formula 1, great, if it’s not in Formula 1, I will try to pursue some of the remaining challenges outside Formula 1, to be hopefully the most complete driver in motorsport ever.”

Alonso joined Alpine for the 2021 season and his comments suggest he may well intend on sticking with them beyond 2022. For him, it’s not about money, it’s about what he can contribute and he has been involved in the team’s planning for the future.

“I didn’t negotiate too much, you know, and I was happy with whatever the team was willing to offer,” Alonso said of his contract.

“I’m here to perform and I’m here to help the team, not to ask for anything. I’m not in that part of my career.”