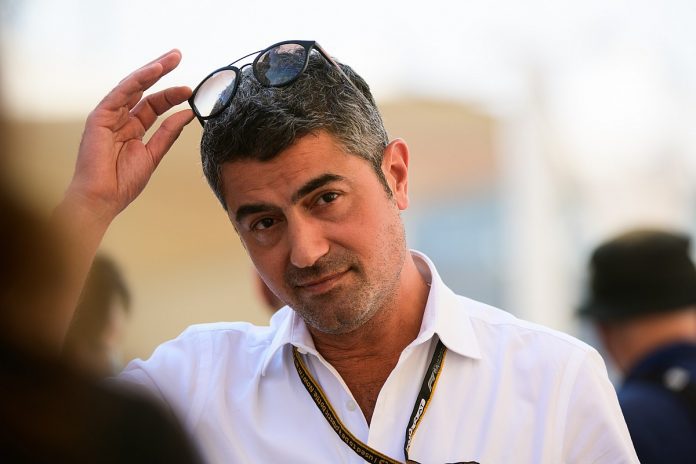 The ramifications of last season’s controversial Abu Dhabi GP are still being felt in 2022.

The FIA has released their general organisation chart for 2022, which feature omission of Formula 1 current race director, Michael Masi along with with his collegue Nikolas Tombazis, indicating that the governing body is weighing its options for the upcoming season.

Masi made headlines when he controversially waved the lapped cars between Lewis Hamilton and Max Verstappen through during last season’s finale at the Yas Marina circuit.

Whilst this led to a spectacular final lap duel to determine the outcome of the 2021 Drivers’ Championship, many have questioned Masi’s decision and have called into question his abilities as a race director.

It’s possible that the exclusion is temporary, as the FIA conduct its investigation into the events from the last race, but one thing for certain is Masi’s future in the sport is far from clear. 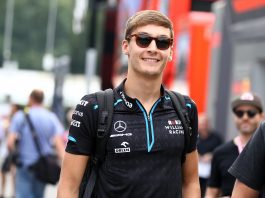 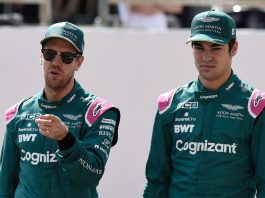 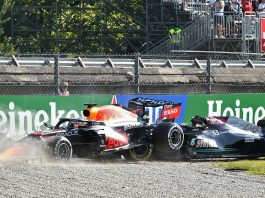 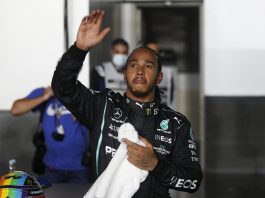 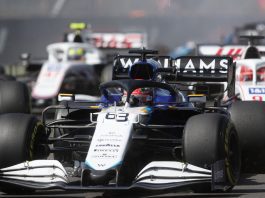 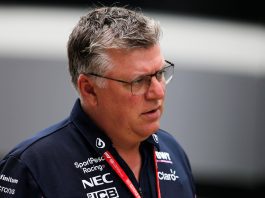