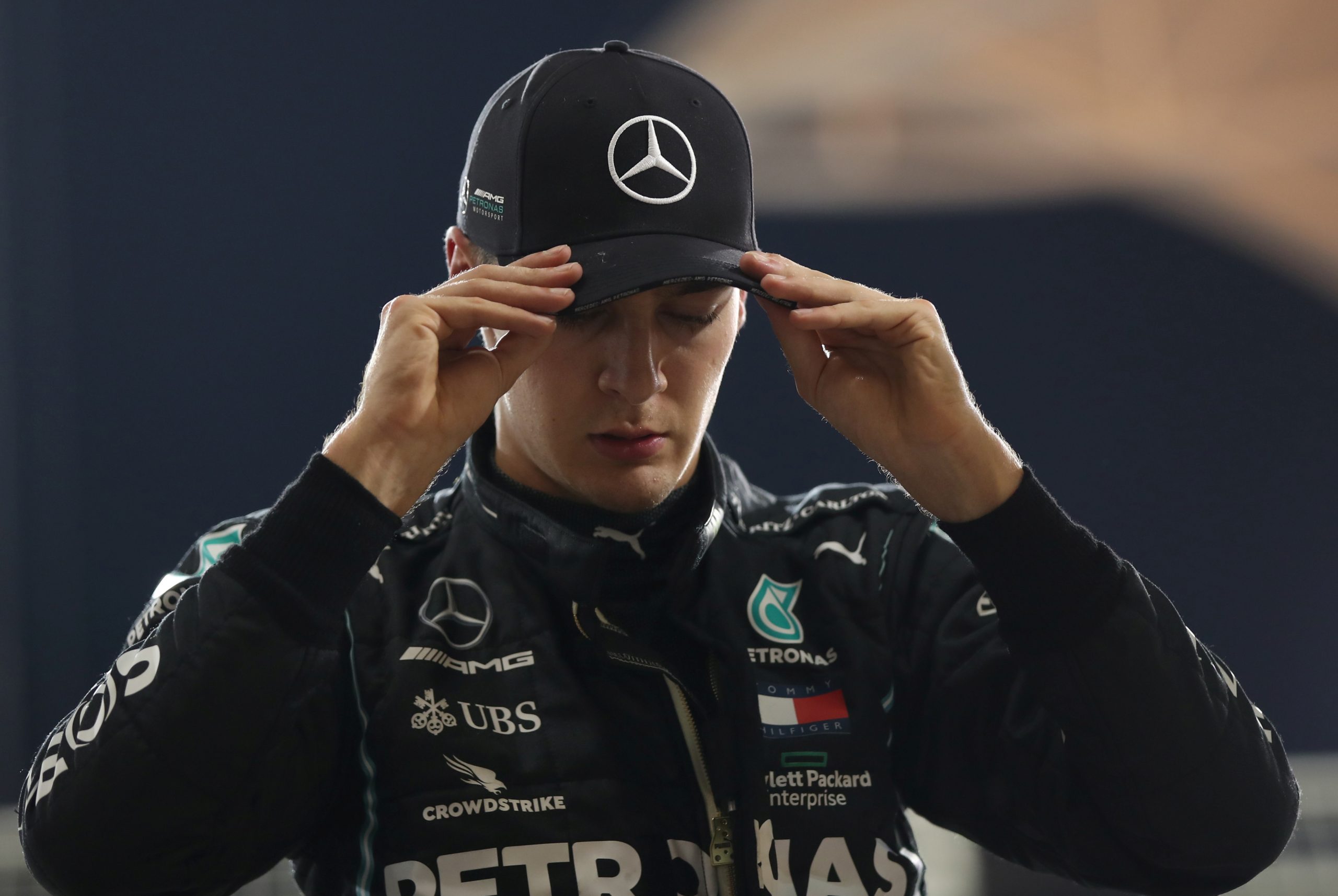 The Formula 1 world title race in 2022 got a shot in the arm on Tuesday with it being officially confirmed that George Russell would be joining Mercedes and becoming Sir Lewis Hamilton’s teammate.

With the Williams driver having been under the Mercedes Young Driver programme umbrella for a number of years, this move has been mooted for a long time, although many expected it to come at the end of last season.

Valtteri Bottas will move to Alfa Romeo, taking the seat that will be vacated by his fellow countryman, Kimi Raikkonen, and which has thus opened the path for Russell to finally earn the move of his dreams.

The 23-year-old has been the shining light at Williams in recent years, often outperforming the limitations of his own car, even securing a second-placed grid slot at the 2021 Belgian GP.

Russell has already showen his mettle in a Mercedes when Hamilton was absent from the 2020 Sakhir GP through COVID-19, and Russell was deputised magnificently. Plus he definitely has shown he has excellent pace during his time with Williams.

Just what Russell can do in the far superior Mercedes car is limitless, and whilst it has been all Max Verstappen and Hamilton this season, you simply can’t rule out Russell being in the F1 title picture next term.

“I’d be lying if I said that I’m not absolutely excited,” Russell confirmed. “It is a great opportunity and I want to take advantage of it with both hands.

“It is a special day for me personally and professionally, I’m excited and honoured to join Mercedes next year, which is a great step in my career, but it also means that I will say goodbye to my teammates, team and friends at Williams.”

For his part, Mercedes team principal Toto Wolff was relieved that the driver lineup for 2022 has already been resolved, unlike last season when Hamilton was weeks away from the starting 2021 without a contract.

“It’s a weight off our shoulders to have our plans for 2022 clear and announced,” Wolff said in a statement via Mercedes’ official website.

“He [George] has been a winner in every racing category, and the past three seasons with Williams have given us a taste of what the future could hold for him in F1. Now, it is our challenge together to help him continue learning within our environment and alongside Lewis, the greatest F1 driver of all time.”

With Bottas leaving Mercedes after five years in which he was clearly second best to Hamilton, quite how the dynamic will be between Russell and the seven-time world champion remains to be seen.

For the moment at least things are very cordial between the soon-to-be teammates as Hamilton offered a warm welcome to the 2022 Mercedes arrival.

“I want to take a moment to welcome George Russell to the team,” Hamilton wrote on Instagram. “I remember meeting him when he was young, dreaming of one day being a Formula 1 driver.

“I’d only just reached my own dream of becoming an F1 driver, so I know what this day means and how it will feel for him. He is a great example to all the kids out there that dreams do come true when you chase them wholeheartedly. Through hard work he has rightly earned his spot on our team.”

F1 Standings after 2021 US Grand Prix

How much money do F1 drivers make?