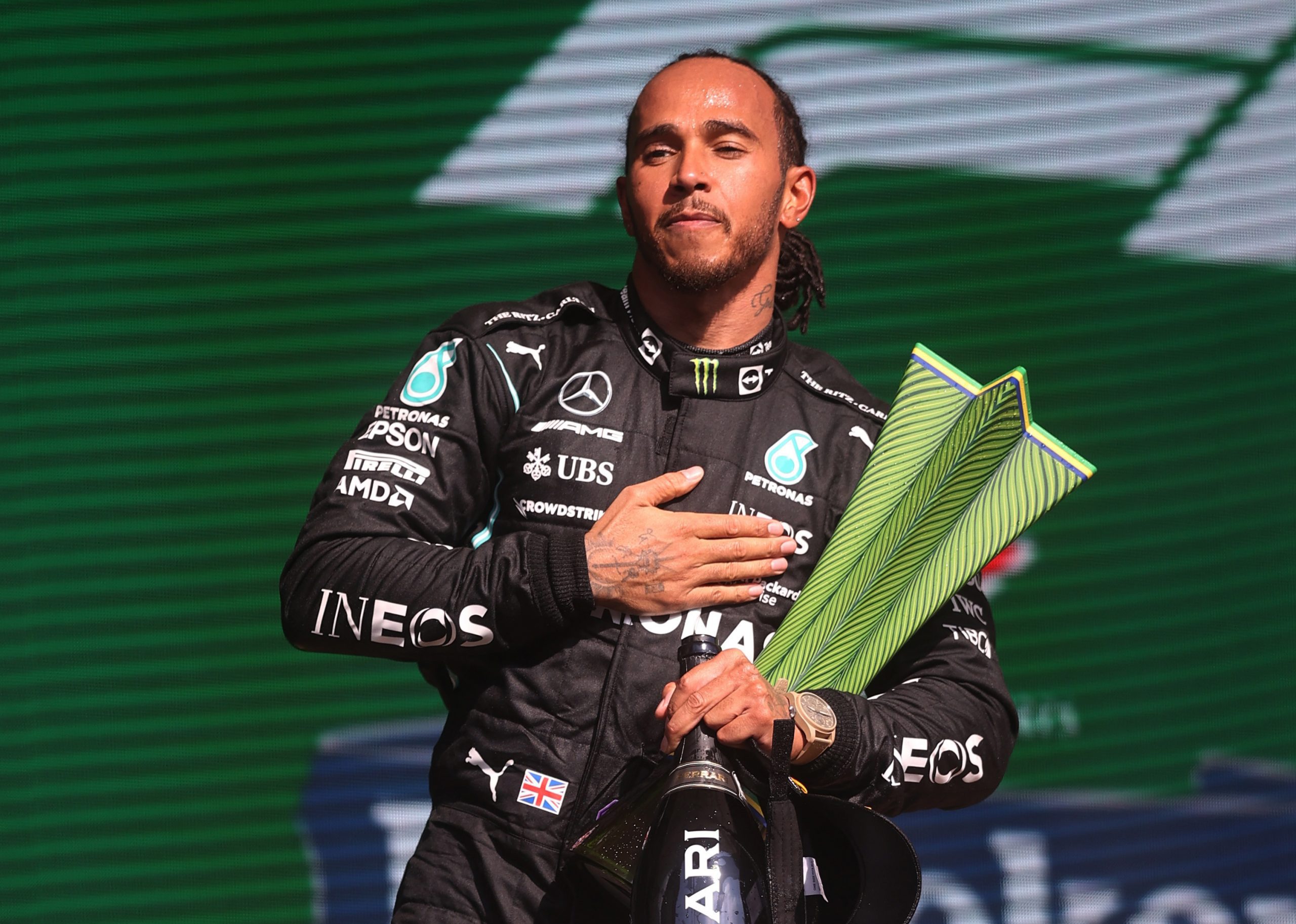 Mercedes Formula 1 driver Lewis Hamilton put in one of the drives of the season to claim a victory at the 2021 Sao Paulo Grand Prix. The British driver, who was disqualified from the weekend’s qualifying session, went from dead last to fifth during the weekend’s Sprint Race before winning the Grand Prix on Sunday after suffering a further grid penalty for changing his power unit.

The weekend was Hamilton’s best of the season. While the seven-time world champion was undoubtedly helped by a new power unit, his prodigious talent was on display as he made a series of moves, gaining 15 places, during the weekend’s 24 lap sprint event.

On Sunday starting from 10th on the grid, the unstoppable Hamilton made up a further nine places hunting down and eventually passed championship rival Max Verstappen on lap 59 of the Grand Prix and galloped off into the distance by some 10 seconds. Verstappen for his part played his role to perfection. The Dutchman made life extremely difficult for Hamilton and at one point ran them both off the circuit as he mounted a stubborn defense.

The result leaves Hamilton 14 points behind Verstappen with Red Bull‘s Sergio Perez denying Hamilton an extra point for the fastest lap of the race on the final lap.

One thing is for sure, Hamilton had to win in Brazil if he was to have any hope of claiming an unprecedented eighth world title. The Mercedes driver would have had the enviable task of clawing back a 28 point deficit had he not made his move on Verstappen stick and with just three races to go ensured that the fight for the Drivers’ Championship remains a tight affair with no room for error by either camp.

The pace of the Mercedes engine is sure to give Red Bull some sleepless nights. All three Middle Eastern circuits feature long straights and with Hamilton comfortably the quickest through the speed trap in Brazil, the heads at Honda will need to come together to find an appropriate reply.

However, given that he still has a 14 point advantage the onus is surely on Verstappen to claim his first-ever Formula 1 title.