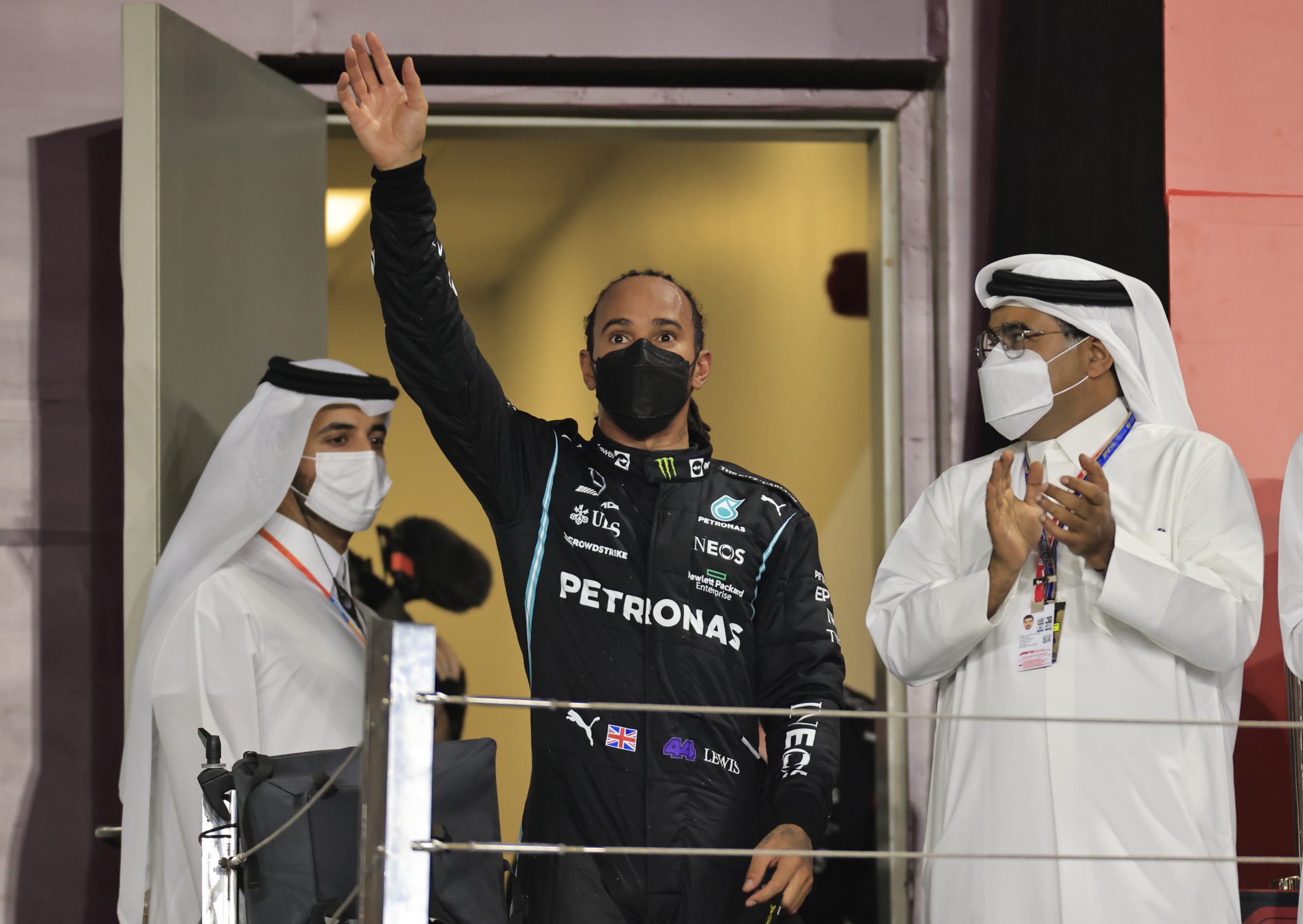 Since the contentious end of the 2021 F1 season, there has been much speculation about Lewis Hamilton‘s Formula 1 future, but a recent tweet from the Brackley-based outfit, have essentially confirmed the seven-time world champion will almost certainly continue his quest for a record eighth world title.

Speculation has been rife since the 2021 Abu Dhabi GP, after which many deemed Hamilton to have been robbed of the Drivers’ Championship, and that the Brit would even retire from the sport given the nature of Max Verstappen‘s victory. Hamilton has yet to break his silence on the matter and has stayed off social media.

The tweet, posted by the Mercedes-AMG Petronas F1 Team’s official account, read: “Adversity causes some to break; others to break records,” and includes a photo of Hamilton.

The aforementioned tweet should bode well for both the team and Hamilton fans. With the new aerodynamic regulations set to take effect and George Russell set to enter his first season with the German team, Hamilton‘s retirement would have dealt a significant blow to Mercedes‘ title hopes in 2022.

How WRC’s new regulations will completely change the pecking order