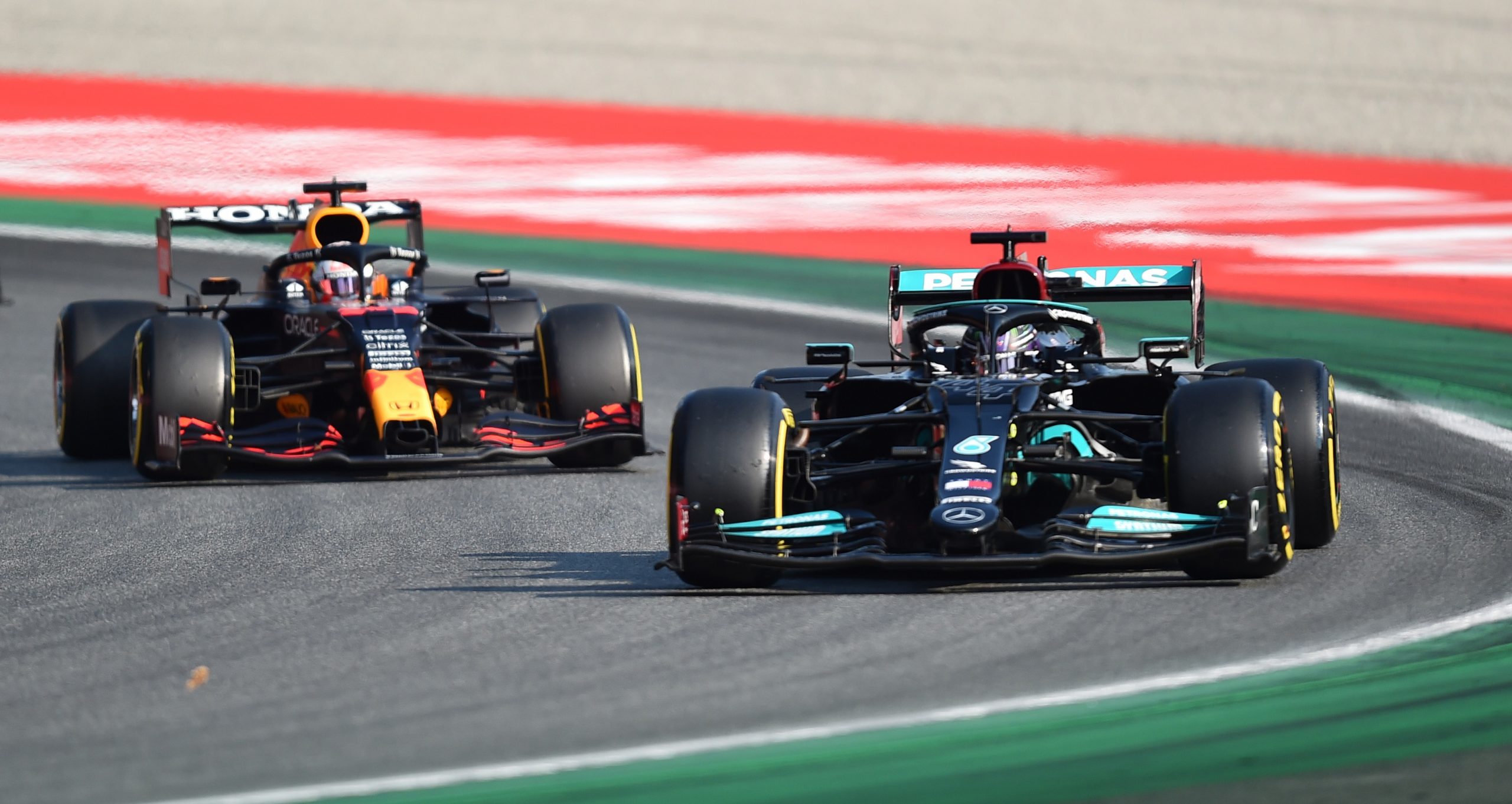 Hamilton bogged down off the line and was passed by Verstappen and both McLaren cars, eventually finishing in fifth place meaning he will start the 2021 Italian GP on Sunday in fourth place with his F1 title rival starting on pole position.

A first lap incident involving Pierre Gasly saw the AlphaTauri man touch the back of Lando Norris’ McLaren and subsequently the front wing ended up under the car and he crashed out.

After a dominant win in the sprint race Bottas was somewhat melancholic as he will not start on pole position for Sunday Italian Grand Prix after taking a new engine and thus being handed numerous grid penalties.

“This feels good,” Bottas said after the sprint race, “feels like it’s been awhile! I’m starting from the back tomorrow but the speed is there. But today I enjoyed, good clean race, and we had the pace. It’s not going to be easy with a train of cars with DRS, let’s see if we can do something.”

Just as things looked like they were swinging in Mercedes‘ direction after the Silver Arrows domination both practice sessions and qualifying, it is Verstappen who will start Sunday’s Italian GP on pole position after Bottas‘ grid penalty. The Dutchman also increased his Drivers’ Championship lead over Hamilton to five points after picking up two points in the sprint race as well.

That went a little bit better than expected,” Verstappen said, “up to second, scored some points, up to pole tomorrow. It’s going to be an interesting battle tomorrow. We did trim our car so we had decent top speed, so we should be okay in the race.”