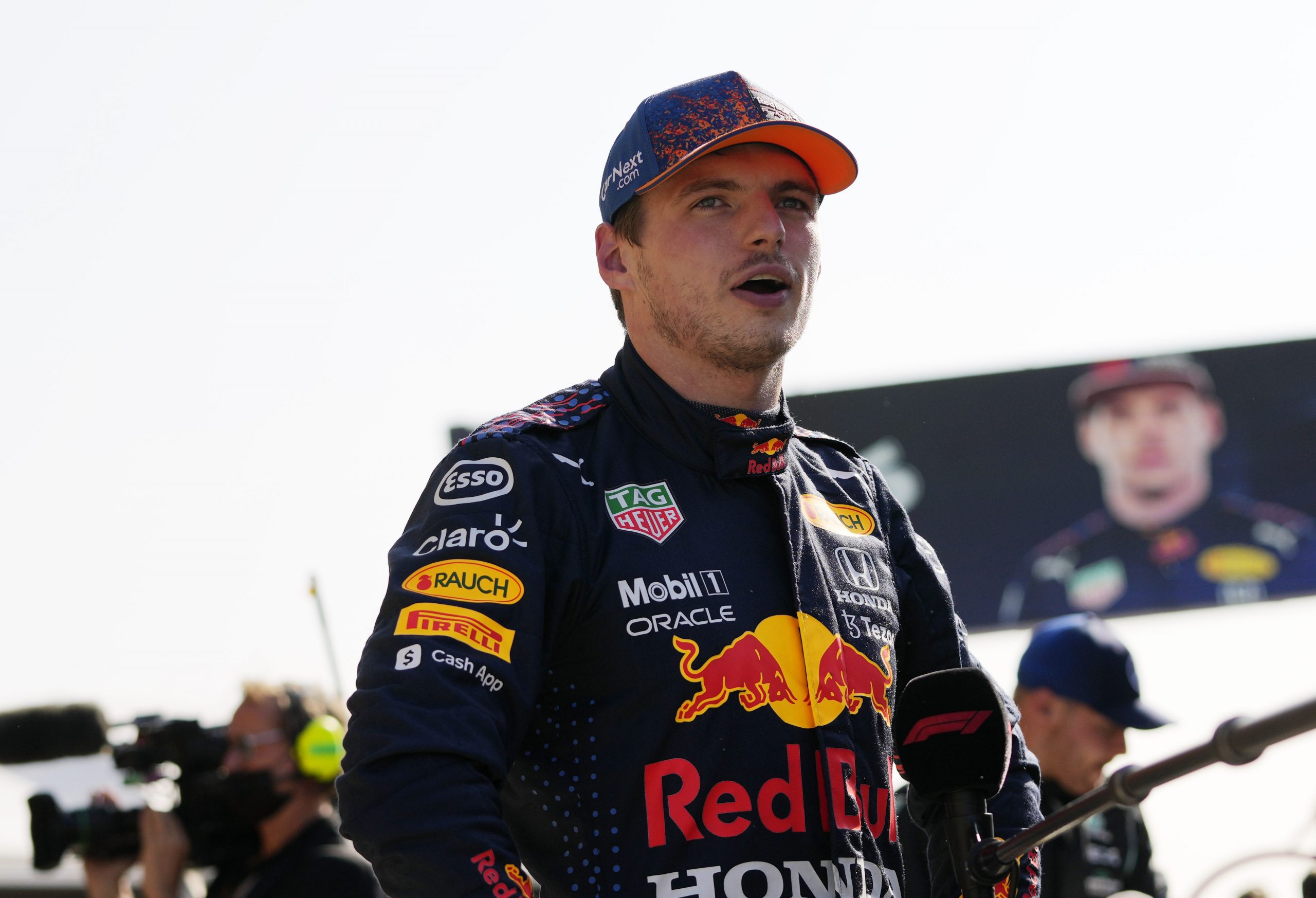 A time of 1:08.885 was enough to secure Max Verstappen pole position on the 2021 Dutch Grand Prix starting grid, just ahead of F1 title rival Lewis Hamilton who starts in second place.

Hamilton’s Mercedes teammate Valtteri Bottas put his car third in qualifying and will start on the second row of the Dutch GP alongside AlphaTauri’s Pierre Gasly.

Elsewhere, a stunning performance from Antonio Giovinazzi saw his Alfa Romeo qualify seventh, behind the Ferrari pair of Charles Leclerc and Carlos Sainz.