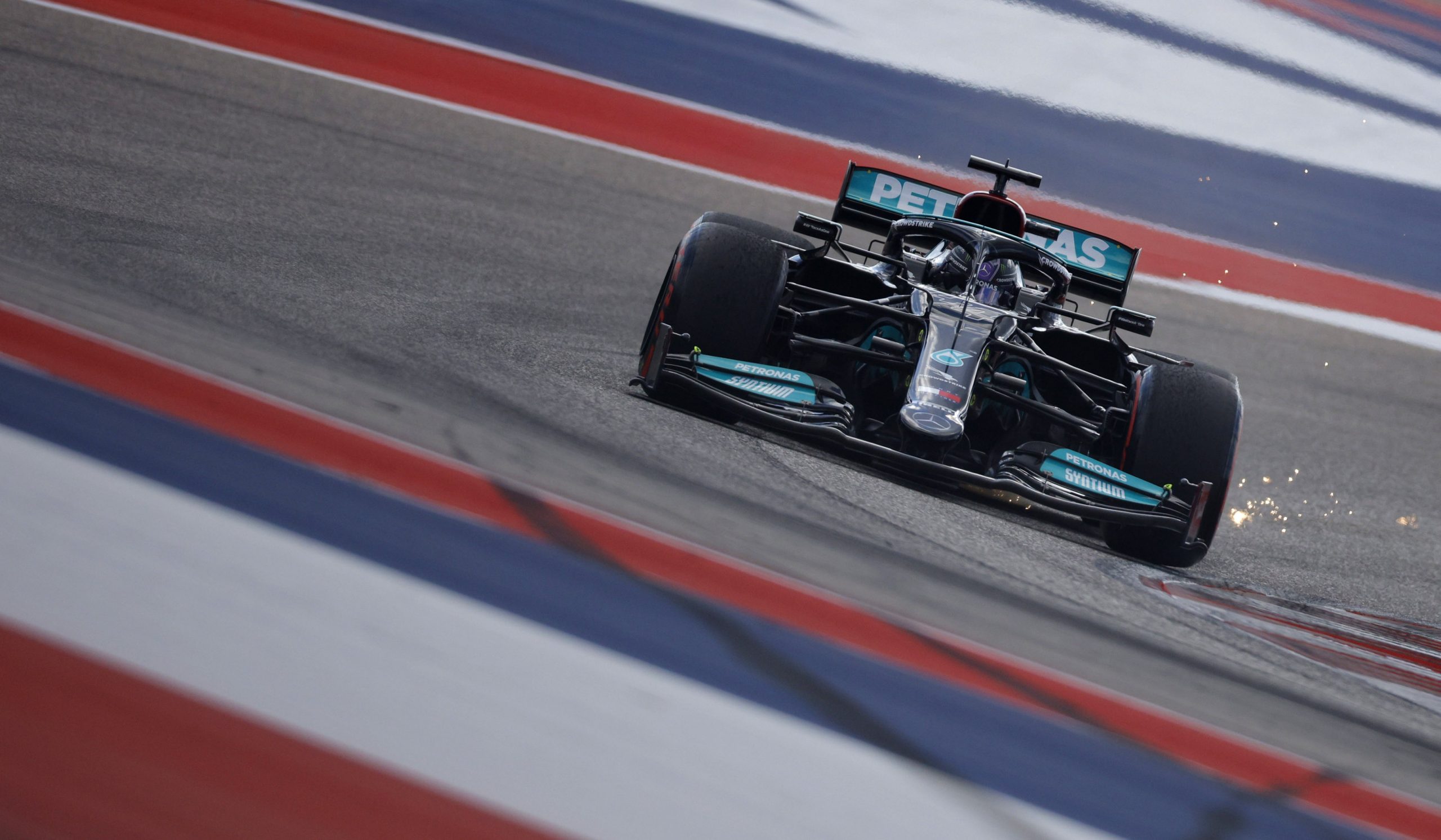 Red Bull F1 star Max Verstappen surprised the paddock by claiming pole for the 2021 United States Grand Prix. The Dutch racing driver pipped his title rival, Lewis Hamilton, by over two-tenths of a second, despite Mercedes‘ form during the weekend’s free practice sessions.

Verstappen’s teammate Sergio Perez will start third, meaning Red Bull head into this weekend’s race with a clear advantage over Mercedes with Valtteri Bottas only managing fourth overall. The Finn will drop to ninth after incurring a penalty for changing the internal combustion engine on his car.

Outside the top four, it was Ferrari who looked the best of the rest with Charles Leclerc and Carlos Sainz qualifying fifth and sixth.

McLaren drivers Daniel Riccardo and Lando Norris will start in sixth and seventh with AlphaTauri drivers Pierre Gasly and Yuki Tsunoda the two other drivers in the top 10.

Three other drivers will also face grid penalties with Aston Martin‘s Sebastian Vettel, Alpine‘s Fernando Alonso, and Williams driver Geroge Russell all opting to change their power units meaning they will all start from the back of the grid.

Valtteri Bottas = Five places for a change to his internal combustion unit.

Fernando Alonso = Required to start from the back of the starting grid – Additional power unit elements have been used.