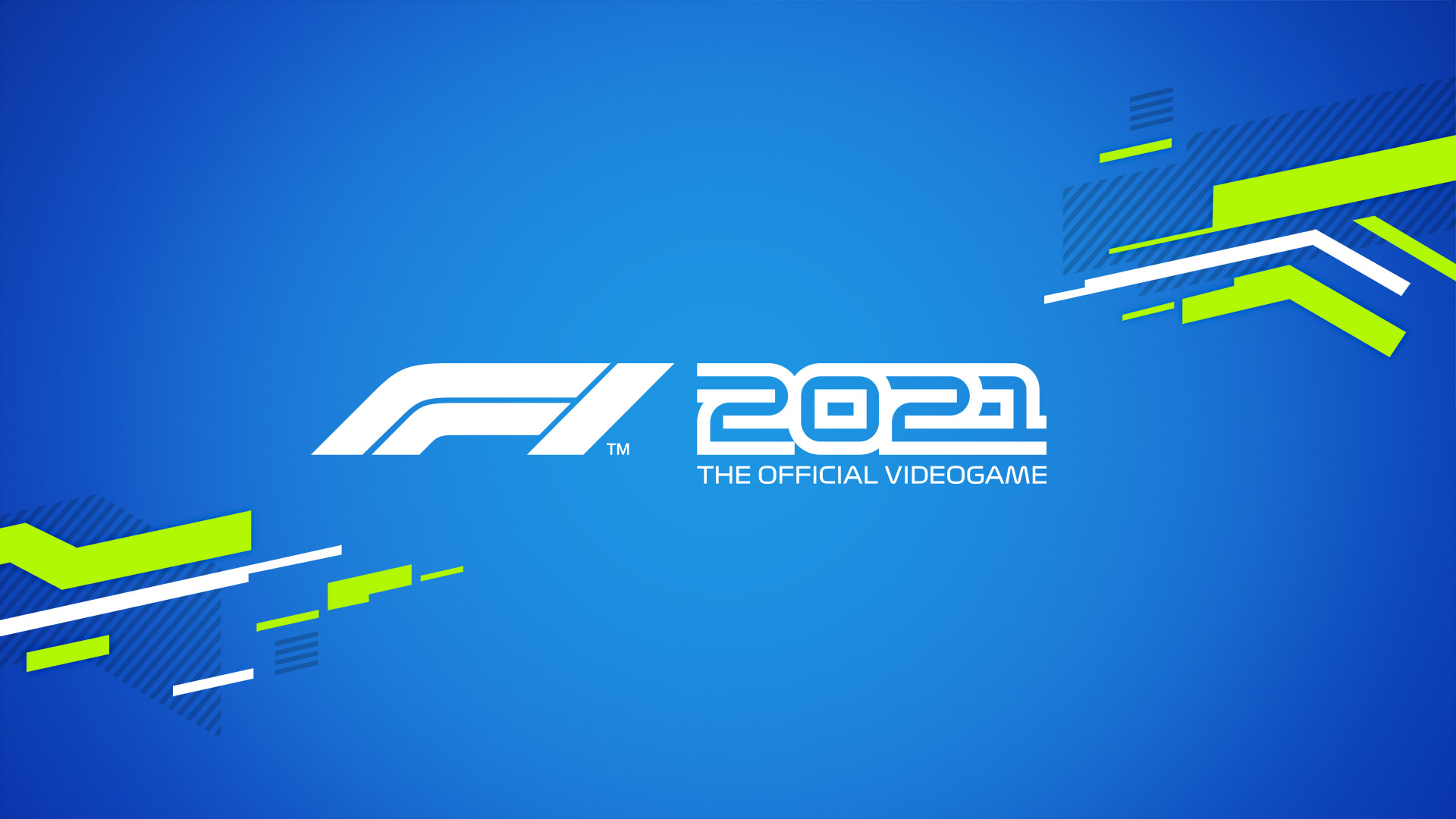 Formula 1 games are notoriously difficult to create and make a success out of. The task of creating an immersive virtual world, as well as an authentic handling model is far from easy – which is exactly why so few games are fondly remembered by racing fans.

While Codemasters are the undisputed modern-day kings of F1 games, once upon a time numerous F1 titles were jostling for supremacy in the video gaming world, with there being as many as six F1-themed games in the year 2000 alone.

What follows, is 10 of the very best Formula 1 games in history, from legendary throwback titles to modern-day classics. Enjoy a nostalgic trip down memory late, and get ready to fire up your old PlayStation 1.

We begin a number 10 with F1 2017, primarily for its ability to build on the excellent groundwork of F1 2016, taking all of the previous years game’s best points and adding to it where necessary. As Formula 1 games go, it also has a special place in the history books, as it features the last ever F1 cars without the halo added – which were introduced for F1 2018.

With fantastic driving dynamics, and an excellent, immersive career mode experience, their aren’t too many fans who were left disappointed by F1 2017. Also, for fans of F1 in the 2000s, this also happens to be the last modern F1 game to feature the beloved Sepang Circuit in Malaysia. It’s worth digging the disk out for that addition alone.

Before Codemasters, there was Liverpool Studios. The game creators were responsible for a number of F1 titles in the early 2000s, with F1 Championship Edition from 2006 being their motorsport swansong. The game received minimal hype, despite being made for the next generation of gaming consoles (I.E PS3, Xbox 360), and won’t be regarded as especially notable by some.

However, for us, the game stands the test of time for its inclusion of features that would take another decade to be introduced by Codemasters. For example, the inclusion of the formation race before the start of a Grand Prix wasn’t a feature in the F1 series by Codemasters until the 2019 edition.

The game was solid and impressive in terms of its career mode immersion. For Liverpool Studios, it was a fitting parting gift to the world of F1.

Another Codemasters entry that is worthy of praise is surely that of F1 2013. While its gameplay doesn’t exactly stack up to what we see in F1 2012, the title was fabulously detailed for its time. With F1 2010, 2011 and 2012 all progressively improving, the pressure was on the following year – but the creators duly delivered. For the first time, retro cars were brought back, with there being classic tracks to race them on, in the form of Imola, Jerez, Estoril and Brands Hatch.

The game accurately reflected on track developments in the real world of F1, as tyre degradation was just as brutal in the game as it was in the 2013 season. Overall, F1 2013 was the culmination of the fine work Codemasters had put into the first three titles since initially becoming producers of the F1 game in 2013.

Often referred to as the original rFactor, F1 Challenge offered gamers plenty of bang for their buck, with four years’ worth of officially licensed content. Alongside accurate damage accumulation, the game also offered excellent graphics for the time, and fun AI to race against.

First released in 1998 for the PC, it’s only drawback was that, unlike its console counterpart, you couldn’t actually play a conventional career mode. However, with all of the official cars between the 1999 season and 2002, and with each of the circuits to make, you could still manually create one if you wished.

Bizzare Creations really came out the blocks firing with this one – what a game it was. Coming out in 1997, it was a literal ‘Game-changer’, taking F1 video game immersion to a whole new level. It even had the inclusion of commentary from there legendary Murray walker to boot. While we may scoff at its graphics today, Formula 1 was revolutionary for its time, and very much laid the foundation for what was to come.

While F1 2010 was a relatively flawed game by modern standards, it makes our list purely for its legacy. As the first proper Codemasters console F1 game, it simply changed the landscape overnight, proving fans with a title worthy of continuing the lineage.

Playstation and Xbox users hadn’t had a new F1 video game to play since F1 Championship edition, which came out in 2006, but the Codemasters creation was a huge level up. With a fully equipped and immserve career mode, as well online features, it laid the foundations for what was to come.

Seeing as we’re counting down the greatest F1 games of all time, rFactor simply has to be included for its accuracy as a racing simulator. Available on PC only, it provided the most realistic gaming experience for F1 fans who were willing to go the extra mile. Released in August 2005, the entirety of the 2005 F1 season was added, with each season up until the modern-day also included as mods. It remains one of the most complete F1 racing simulators we’ve ever seen.

After the reinvention of the F1 game by Codemasters in 2010, the series reached a high point in 2016 that was only recently surpassed by another title on this list – but more on that later. F1 2016 reintroduced the Career Mode feature to the series after it was bizarrely omitted from the 2015 game. This, alongside an overall improved driving experience, took the series to a whole new level – and help it gain more mainstream appeal.

F1 2016 was a game-changer, but the true modern classic came last year, when Codemasters dropped F1 2020. Equipped with driver transfers in career mode, and an extensive range of classic cars (ranging from Ayrton Senna’s MP4-4 right up to Jenson Button’s Brawn) it came with all the usual trimmings we’ve come to love.

However, the feature that really makes this title stand out is ‘My Team’, where players can create their very own F1 racing team within the structure of a career mode campaign. It proved to be immensely popular, both offline and indeed online. F1 2020 even seemed to find wider mainstream appeal, with major UK YouTubers like ZerkaHD and Willne both playing the game on their respective channels.

Grand Prix 4 is widely regarded as the best F1 game that’s ever been created. The game released by Microprose in 2002 featured cars that were individually 3D modelled, which completely blew every other F1 game out of the water.

Adding the realism, cars would fail, and part were able to be broken, which are features that we take for granted in the modern-day game engines. You’d also frequently see AI drivers making mistakes and spilling off from time to time, which s another reason why it was head and shoulders above the competition. The level of immersion it was able to produce in 2002, surely makes this the greatest F1 game of all time.