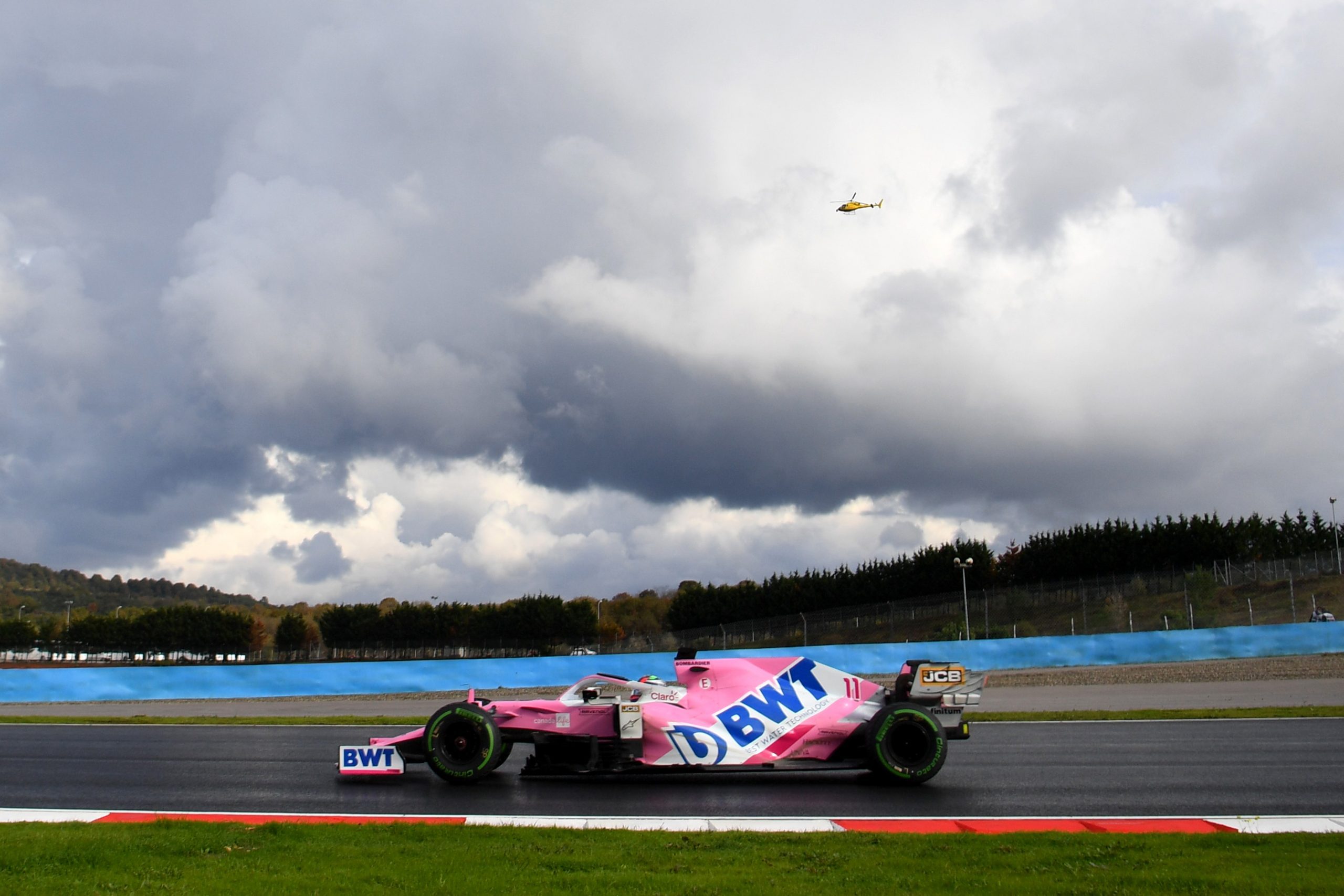 Istanbul Park is located at the intersection of the Pendik and Tuzla districts on the Asian side of the Turkish city, but what does the weather forecast show for the 2021 Formula 1 Turkish Grand Prix?

After the Russian GP, F1 title rivals Lewis Hamilton and Max Verstappen are separated by just two points in the Drivers’ Championship, thus the weather could play a key part in the eventual outcome of the race.

Practice 1 and Practice 2 on Friday will be cloudy for the most part, though there will be sunny spells earlier in the morning before could conditions increase throughout the afternoon. Both sessions are expected to be dry with a temperature of 22 degrees Celsius. There will be a north-easterly wind with gusts reaching 45 km/h in the afternoon, with rain later in the day.

Saturday’s practice session could well see some rain in the morning, with 2mm forecast for as a weather front crosses the circuit. Conditions are likely to improve as the day goes on with temperatures reaching 21 degrees Celsius and a dry Qualifying session expected.

Sunday’s F1 Turkish GP will be partly cloudy though long sunny spells are not expected. There is a bout a 40 percent chance of rain which will mainly come in showers. There will be a north-easterly wind and gusts of around 40km/h are expected, while the temperature should be around 21 degrees Celsius for the race.